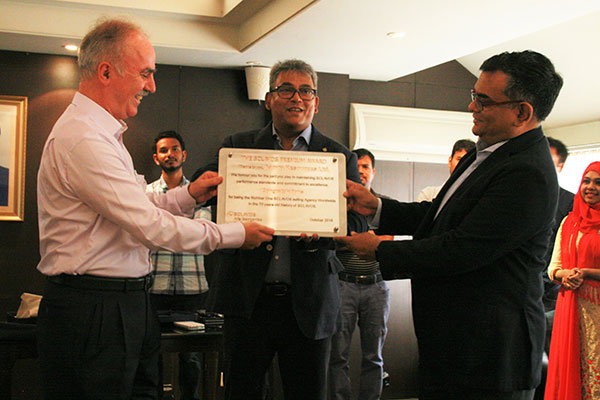 Mr. Sohel Ahmed, Chief Operating Officer, aamra resources limited, was also present at the event along with the other officials of aamra companies. 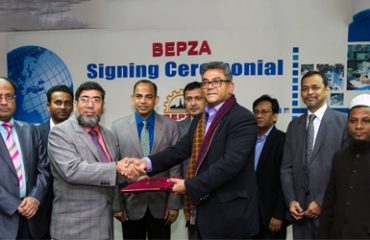 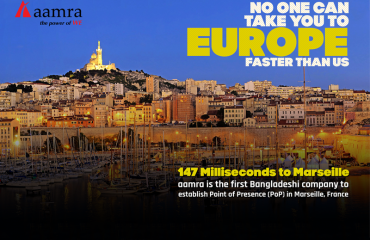