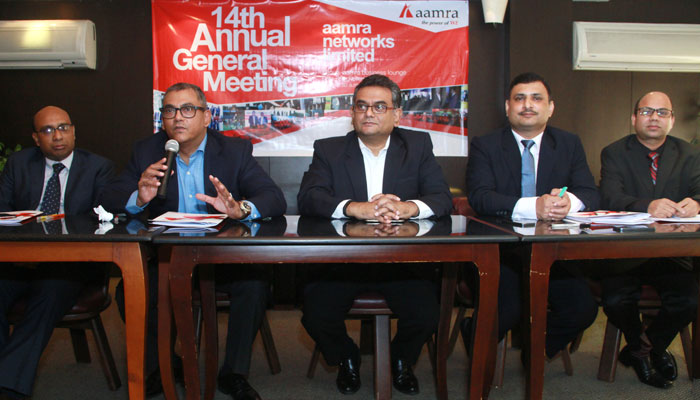 The 14th annual general meeting of aamra networks limited was held on Sunday, 29 November, 2015 at aamra management solutions (AMS) office in Banani. The meeting was presided over by Syed Faruque Ahmed, Chairman of aamra companies.
During the welcome address, Syed Farhad Ahmed, managing director of aamra companies focused on alternative revenue streams for the long term development of the company. In his speech he emphasized to deploy more value added services in order to ensure a continuous positive growth of aamra networks limited.

The Audited Financial Statements of the company for the year ended December 31, 2014 together with the Report of Director’s and Auditor’s thereon were considered and adopted at the meeting. The company did not declare dividend for the year ended December 31, 2014. The Annual General Meeting re-elected Syeda Munia Ahmed as the director of the company as per company’s Articles of association.

Syed Faruque Ahmed, Chairman of the company concluded the meeting by expressing his deep appreciation to the shareholders for their trust and support to the company’s performance over the years. 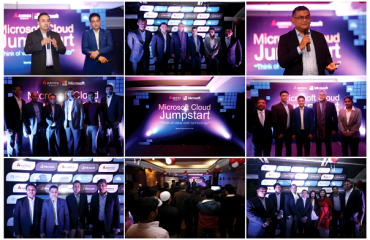 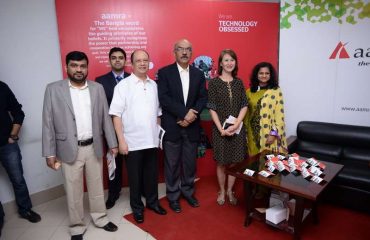