The ability of sports to bring people together and encourage them for pursuing common goals closely mirrors the business philosophy of ‘aamra companies’. For nearly a decade aamra has been an active sponsor of professional sports in Bangladesh, with a particular focus on Cricket, Football and Athletics.

For continuing this magnificent tradition, aamra companies have become proud official IT partner for the 28th Federation Cup Football Tournament which is known as “Walton Federation Cup Football 2013” as Walton won the title sponsorship. In this partnership aamra has provided Wi-Fi Zone for both players and audiences alongside providing all the IT related requirements. The tournament commenced on November 21, 2013 at Bangabandhu National Stadium. 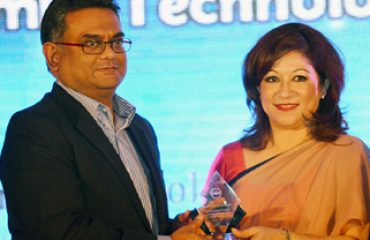 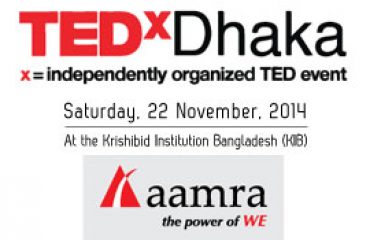