Being an unwavering supporter of cricket, aamra participated as official IT Partner of the biggest cricketing excitement ‘Bangladesh Premier League’ for the second time. The third edition of BPL started on 22 November, 2015 and the final match was held between Comilla and Barisal on 15 December, 2015. Seven teams participated in this edition of BPL.

At aamra, we believe in sport’s unique ability to engage with a mass audience, particularly sports such as cricket that enjoy a fanatical following. aamra provided high speed wireless internet throughout the entire season.

aamra has been the official IT Partner of BCB for the last 11 years. In addition to BPL, aamra also provided connectivity during Bangladesh’s home tour against Pakistan, India, South Africa and Zimbabwe. aamra is proud to be a part of this cricket development movement.

As the biggest cricketing event of Bangladesh, BPL brought all the glitz and glamour of T20, featuring some of the top names in cricket from around the globe with 24 days of non-stop world class cricket action and entertainment. 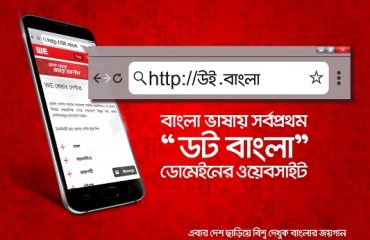 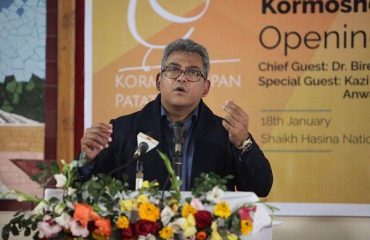