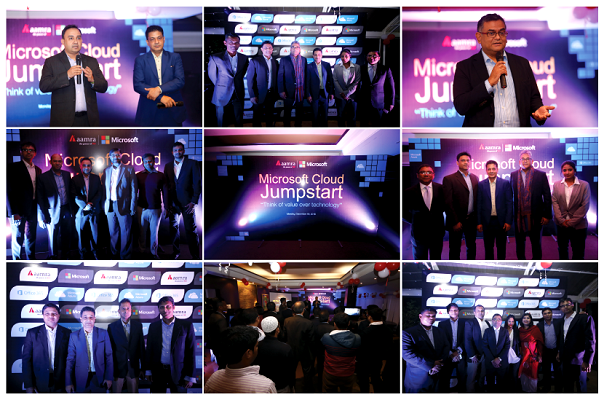 The event comprised several discussions that offered insights on the features and benefits of Azure and Office 365.

The event was inaugurated by Syed Faruque Ahmed, Chairman, aamra companies. Syed Farhad Ahmed, Managing Director of aamra companies was also present at the event along with other high officials of aamra.

Different sessions were taken by the high officials of Microsoft Bangladesh and aamra during the event. The event was attended by nearly 50 participants including top clients of aamra from numerous corporate houses.

aamra technologies limited is the silver partner of Microsoft and the first cloud solution provider in Bangladesh. 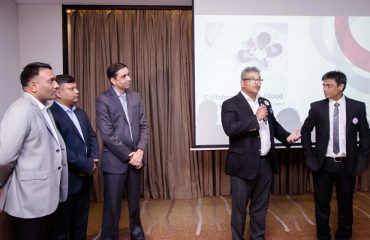 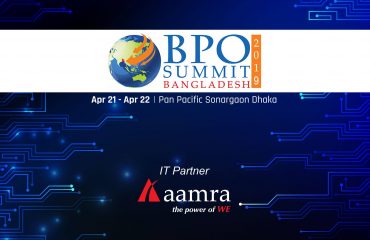