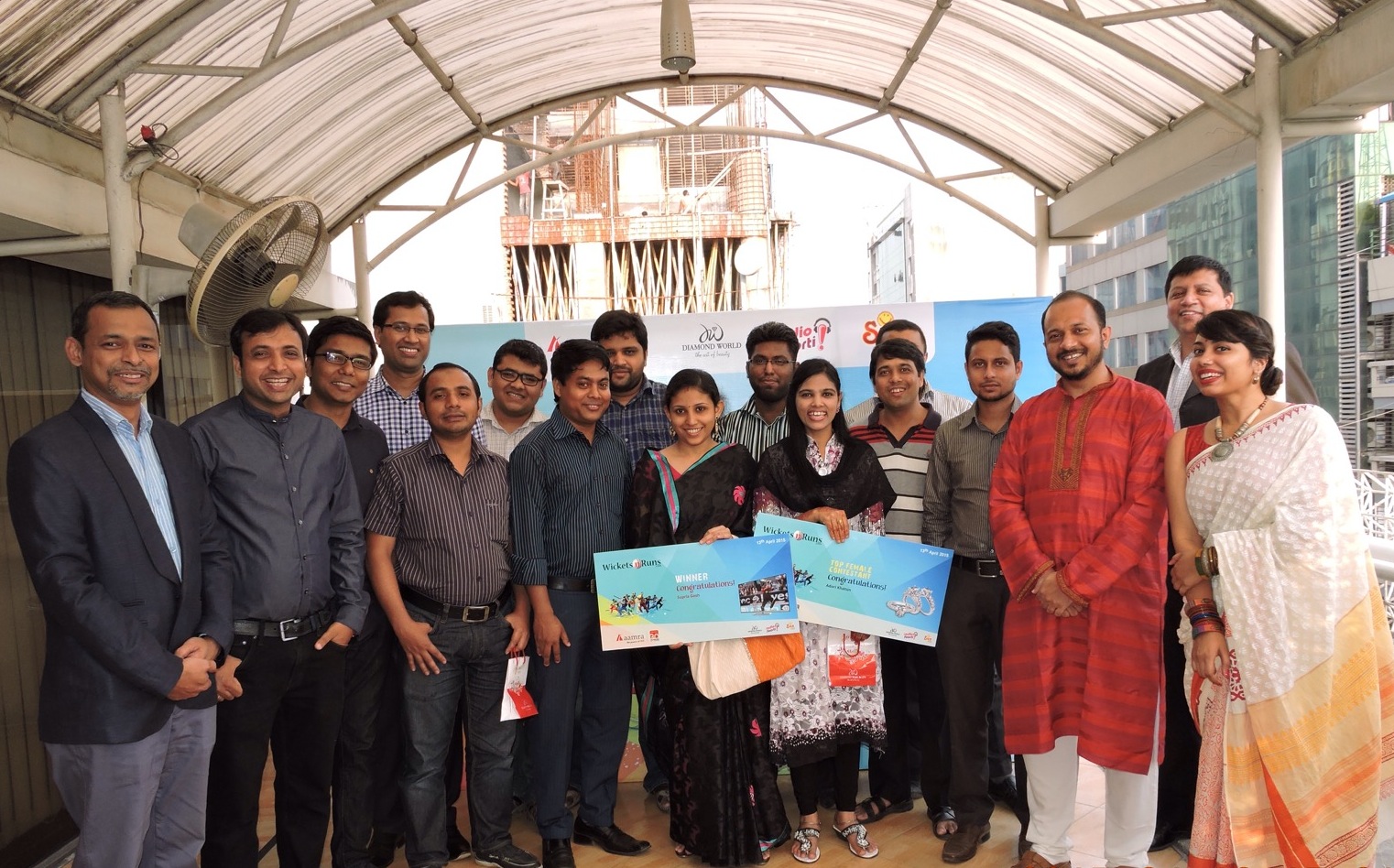 The ‘WicketsnRuns’ campaign finally came to an end, with a dazzling prize-giving ceremony held at Aamra Management Solutions (AMS) office in Banani on Monday.

Aamra Companies organised this exciting competition before the start of the ICC Cricket World Cup 2015, where the participants had to choose their preferred teams and get points as per the number of runs and wickets their teams scored or captured.

A total of 21 worthy winners, Top 20 and Top Female Contestant, won prizes sponsored by Aamra Companies, Diamond World and Sun Chips, after competing for one and a half month during the biggest cricket event of the year.

Adori Khatun who came in third with 52994 points, received a Diamond Ring for being the Top Female Contestant.

Radio Foorti, as one of the co-sponsors of this competition, took extra care to give necessary media coverage throughout the World Cup. 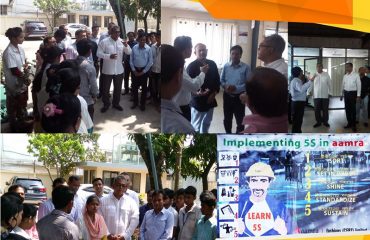