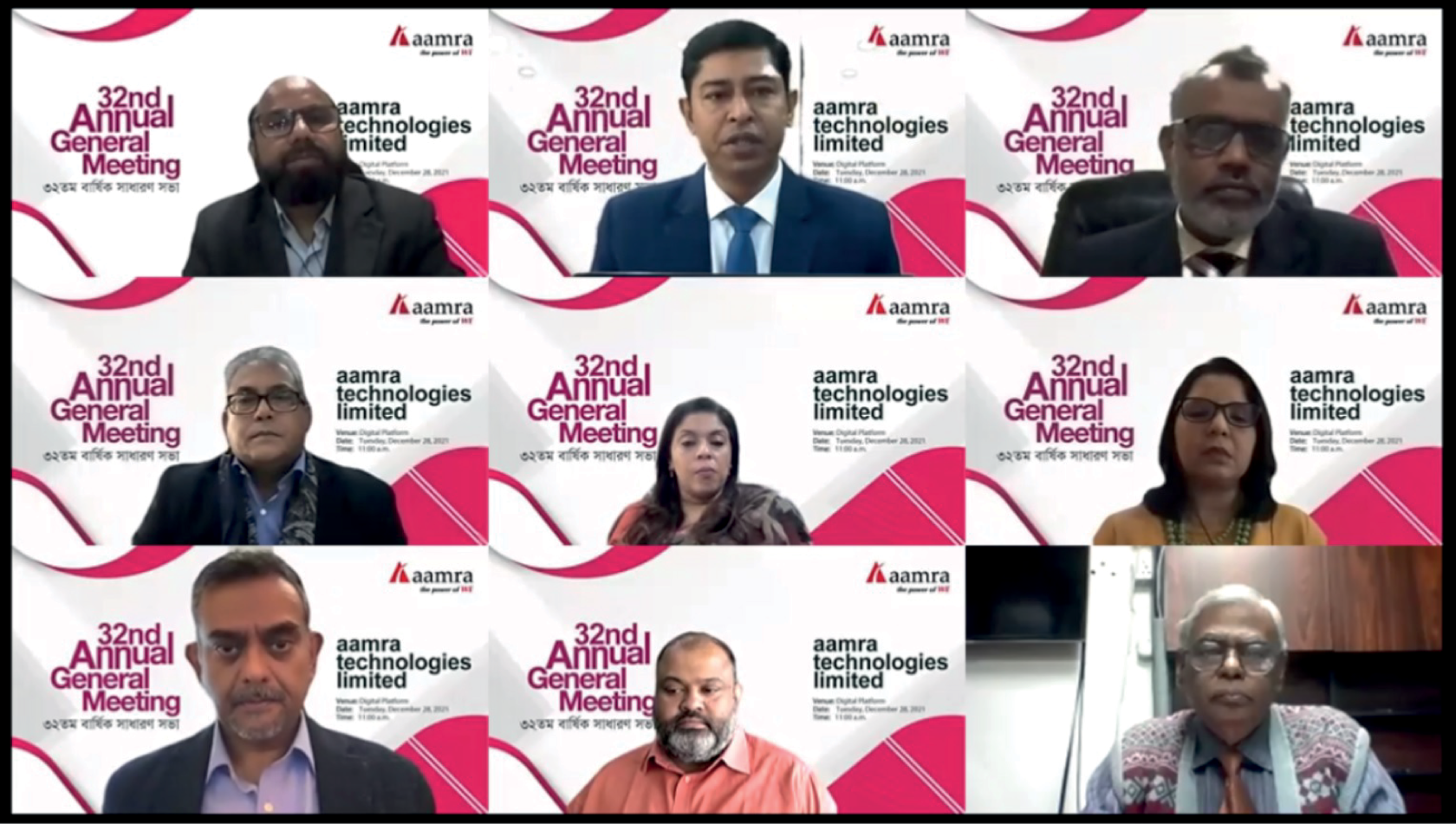 aamra technologies limited (ATL) successfully completed its 32nd Annual General Meeting (AGM) on the 28th of December 2021, at 11:00 am via a virtual platform. A considerable number of shareholders participated in the event and spontaneously expressed their opinions, comments and raised queries on the financials. 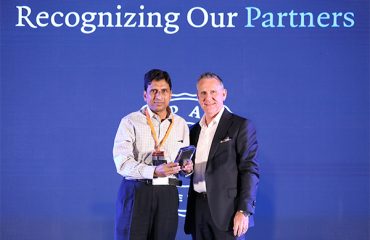 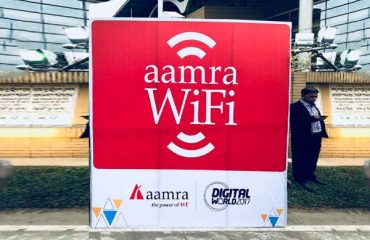