aamra Partners with the Movie ‘Udhao’

In constant support towards entertainment, this is the first of its kind partnership that took place between aamra and the movie Udhao. Udhao is an internationally award winning movie that has been successfully released on 4th October 2013, has been highly appreciated by the whole of Bangladesh. In this partnership aamra is the premium sponsor for promoting the movie Udhao via leading web portal bangladeshinfo.com (a concern of aamra infotainment limited) as news items and advertisements.

Additionally aamra infotainment limited, a concern of aamra has also created a website, mobile site and a photo contest to promote the release of the film.

“Like Tarantino met Satyajit Ray in Dhaka and made a movie!”

A drama-thriller about the men who hide in the shadows of Dhaka city and a rickshaw pedaling bounty hunter named Babu hell-bent on finding these runaways and forcing them to face the family they abandoned. His life’s mission comes to an ultimate crossroad when he meets his biggest prey: a corrupt politician named Akbar. Convinced an evil spirit possess him, Babu captures Akbar and forces him to retrace the winding path that led him to the city. Little does Babu know the dark secrets that haunt Akbar are about to be unleashed.

Film festivals Udhao went as “Runaway” for the international title: 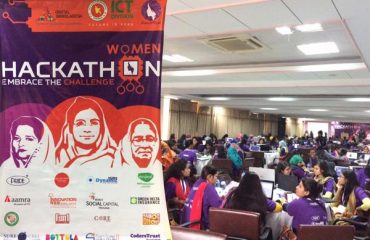 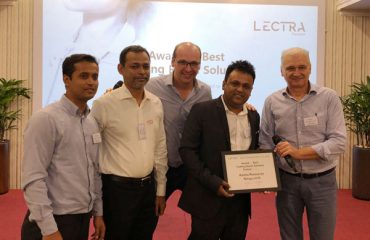